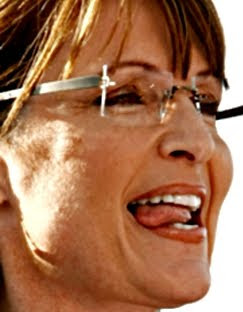 When Sarah Palin drops hints about perverts targeting her children, we get suspicious.

This is not the first time she has used her children in some imaginary scenario where her children are at the mercy of sex predators.

Sarah Palin used some alleged threats of gang rape against Willow and Bristol as an excuse to move them away from Juneau.


"In that first year, I was alerted to threats against Willow by students at her Juneau school, one particularly disturbing. Someone posted a note on an Internet site threatening to gang-rape her at school. I never felt safe for her after that. Later, the same thing happened to Bristol."

Last year David Letterman was depicted as a dirty old man who craked jokes about the statutory rape of Willow. Now Joe McGinniss is supposed to get a kick out of peering through Piper bedroom window and watching her children swimming in Lake Lucille.


"Wonder what kind of material he’ll gather while overlooking Piper’s bedroom, my little garden, and the family’s swimming hole?"

Why does Sarah Palin have such an unhealthy preocupation with sexual threats against her daughters? Why does she paint an image where her daughters are the objects of men's fantasies? Who is sexualizing her underage daughters?

Bristol is now a famous teenage single mother. Encouraged by mom Sarah, Bristol associated herself with a company that uses sex in the most cynical way to sell their shoes and clothes while promoting abstinence as the only form of birth control. 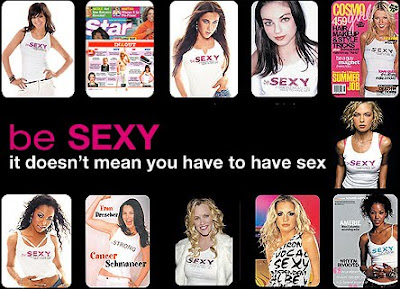 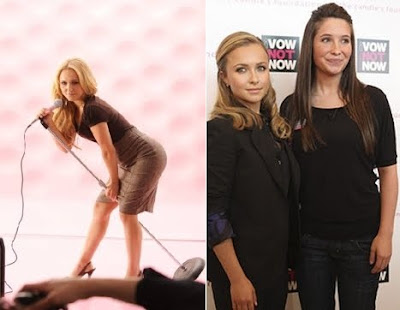 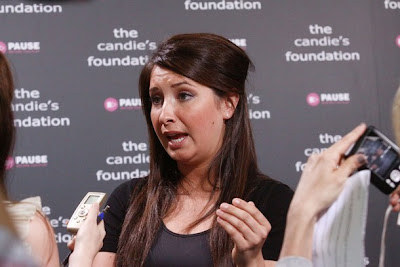 Sarah Palin's own image revolves around a sexy image. Her own father thought it was appropriate to wear a t-shirt proclaiming his daughter to be the hottest governor of the coldest state. 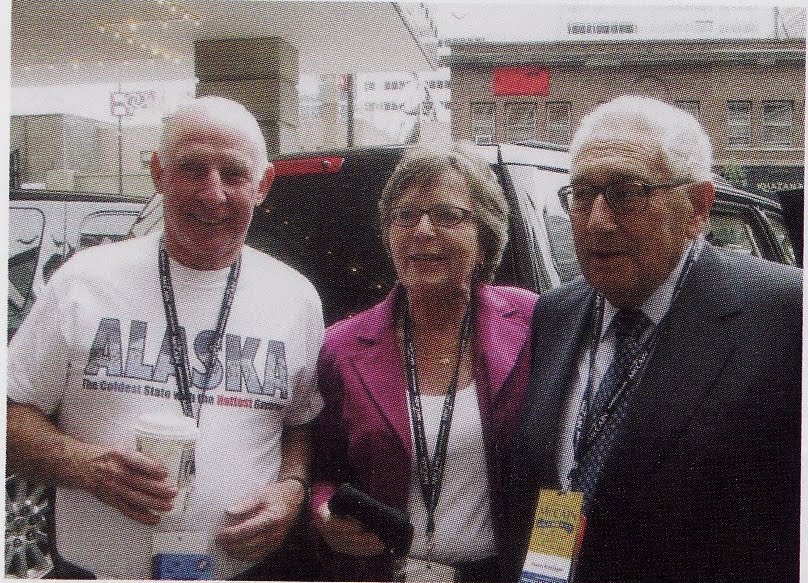 Sex sells and Sarah Palin exploits the interest people have in all things sexual to stay in the headlines.

If she decided to become a pole dancer or pose for Playboy, good for her. But she's putting her own daughters out there as sex objects.

The grizzly mama conjured up images of Bristol and Willow being gang raped, of Willow being raped in the Yankee Stadium, of Piper taking her clothes off in her bedroom being observed by a dirty old man.

Sarah Palin has a very strange mind and projects her darkest thoughts onto men whose minds are NOT dominated with dreams of illegal sex with minors.

But there are plenty of other men who must be very grateful to Sarah Palin for providing them with the sexual imagery involving her own famous, good looking daughters to fuel their fantasies.

Sarah Palin uses sex to sell herself and uses her daughters sexuality to exact revenge on any man who dares to challenge or mock her.

Her latest stunt is generating many headlines and has Fox News in a frenzy. While they're discussing her fence and Todd's wrestling prowess as an alpha male, while people are debating the perceived threats to her daughters by the presence of a journalist and author too close for comfort, a number of other things that happened in the past week are not being discussed:

Rand Paul made a fool of himself.

Nikki Haley's skeletons are falling out of her closet.

Sarah Palin's speech in Las Vegas was a disaster.

She put her foot in her mouth regarding BP's donations to Obama.

The fee for her appearance at CSU Stanislaus was disclosed.

Chuck Heath said she doesn't make her own decisions.

What a cynical move by a woman with a very disturbed mind!